We decided to go camping for two nights, one in a campground to charge up the camper battery, and the second night in the wild to see how things would work relying only on ourselves. Our destination was Manzano Histórico, about an hour and a half south of Mendoza. It is a historic place because this is where general San Martin had stopped with his troops before crossing the Andes to go help liberate Chile. The municipal campground is one of the nicest we’ve seen so far. The staff is friendly and the campground is well looked after. We had a good time and will return again since there are a number of hikes to do in the area. An effort has been made recently and the hiking trails are now indicated and signed clearly. The second day we drove up on the dirt road towards the border, and stopped to hike to Chorro de la vieja. It’s a nice hike to a beautiful waterfall. We spent the night along the road just before the police check point, where the officer would not let us continue due to the lack of an immigration officer until the following weekend, when they reopen for the season. Even though when self-contained we do not have a heater, we didn’t suffer from the cold. The temperature had dropped to about 13 degrees celsius inside the truck, and we were fine with two blankets and warm pyjamas. It was a nice experience and we are now looking forward to our week-long trip sometime later this month! 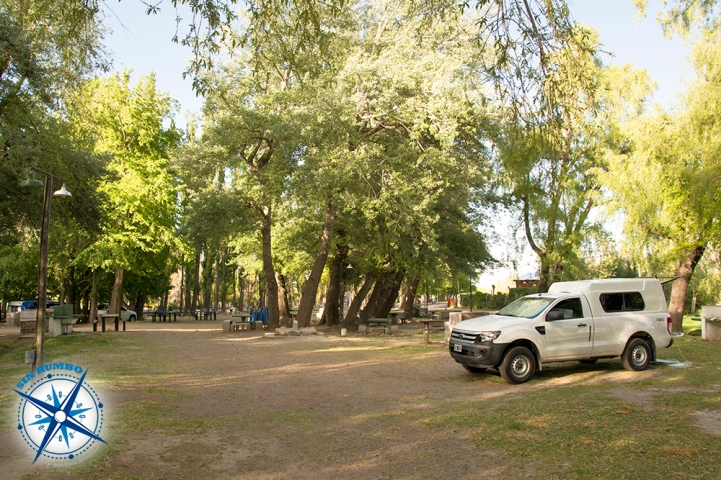 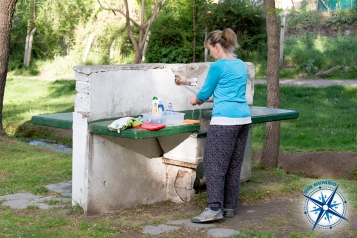 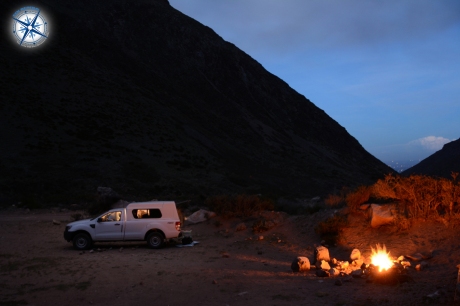