South of Valle de Uco, about 110 km from the city of Mendoza, is a charming historical spot called Manzano Historico. General San Martin and his army camped here before crossing the Andes to go help liberate Chile. The horse trail has been widened and is drivable to a point called “paso internacional Portillo de Piuquenes” at more than 4000m (14,000′). Then it is only a horse trail to Chile. One has to register with the Gendarmeria de Montaña on the way up, as this is an official border crossing. The road is more or less drivable in any car up to a certain point, maybe about half-way. There are a few hikes along the way, and two “refugios” to stay the night, as well as some attracting spots to pitch a tent … if the cold nights do not bother you. Past about the half-way point, the trail steepens and becomes a bit rougher. That plus the increasing altitude render the trail difficult for non 4×4 vehicles. At the place where I had to turn around due to rock slides blocking the trail, my cell phone altimeter was reading 4280m (14,042′) which seems pretty accurate according to topo maps. I was just a few turns below the top, not disappointed to have come here at all. The view is breath-taking, so are the colours. The silence is so thick it resonates inside your head, unreal!

It is only 30 km from the highway to here, but since most of the distance is driven almost exclusively in first gear, it seems like a very long way. There is no cell phone coverage so deep in the mountains, so assistance would be difficult to get. I did meet a Toyota Hilux when driving down, and met a few motorcycles, so It isn’t complete solitude out there.

It was late afternoon when I turned around so it was now time to head down. I stopped a few times to take photos, and once because I needed to absorb the fresh air and the silence. I felt the need to let that penetrate into my whole body, into every cell. I sat on a stone for a while and just breathed. I wish I had the camper on the truck to be able to stay overnight. Oh well, next time! The hardtop has been on order for a couple of weeks now, so in less than a month if all goes well, it should be installed. Fingers crossed 🙂 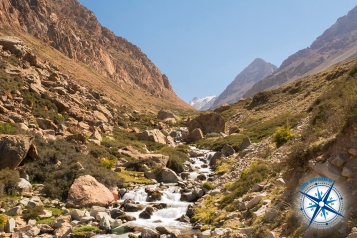 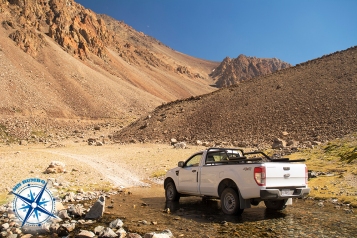 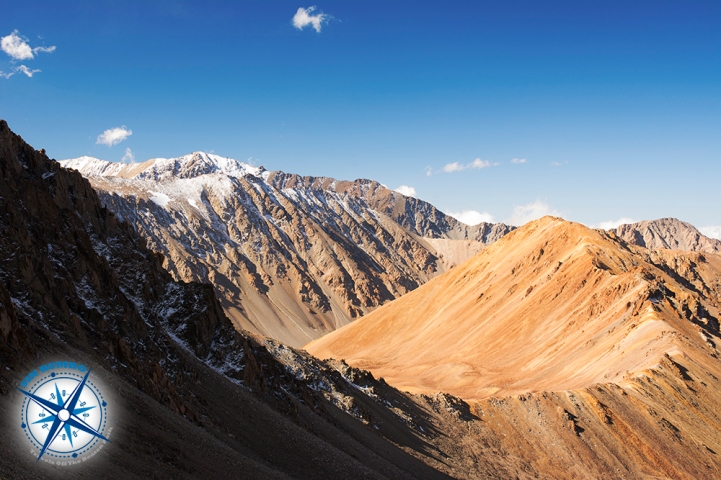 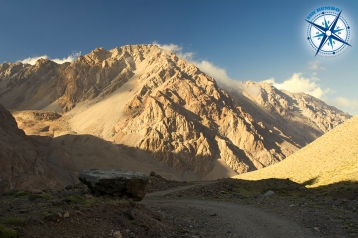 Route 94 viewed from across the valley